IRSEA's ambition: To make wolves and sheep live in harmony

Since the return of the wolves to France in 1992, their population has continued to grow. At the end of winter 2019, the estimated number of wolves was 530.

This increase is very good news, but not for everyone.

With the increase in wolves comes an increase in attacks. The wolf is a predator, so it's moving closer to the farms to hunt. The attacks have economic consequences for the breeders since they lose animals. This direct loss is very often highlighted in the media. However, a second, equally important aspect must be taken into account, namely the indirect loss. During attacks, herds are under acute stress, which can even turn into chronic stress later on. The consequences are important: the sheep eat less, have more difficulty in reproducing (frequent abortion, fewer births, etc.). This stress will lower their immune defences, so they will catch diseases more easily.

In response to this problem, some parks have contacted us to look into this case. Conventions and collaborations exist between IRSEA and parks such as Ecrins, Alpha Park and Vanoise Park.

The use of semiochemicals would therefore be a very relevant approach.

- How to prevent wolves from approaching herds?

- How to modify the behaviour of the sheep before, during and after the attack?

The goal is to diminish the interest the wolf may have in the herd. He must understand through chemical messages that he has no interest in approaching it.

Several hypotheses are currently being studied; collaboration with Alpha Park on this project will be of great help.

The first lead is oriented towards an intraspecific message linked to the marking of the territory. The wolf will then understand that it will not be good for him to enter another wolf's territory (in our case the sheep's territory), at the risk of starting a fight between the wolf packs.

The second hypothesis focuses on necromones, a pheromone triggered when an animal dies. The wolf, smelling the danger of death, will change direction.

Finally, the last option concerns the blood-bound molecules, the behaviour will be more or less the same as the one mentioned above. Blood being associated with fights and attacks.

Once these options have been tested, those tested will also have to be tested with sheep.

For the sheep, the idea is to change the sheep's behaviour so that they can better manage their stress if an attack should occur. The goal is to avoid acute stress that could turn into chronic stress.

In the case of sheep, the researchers want to make the flocks more cohesive. Some conflicts between sub-groups of sheep in the same flock make them more vulnerable. Indeed, we have noticed that during attacks, sheep disperse, so it becomes easier for the wolf to take prey.

The use of apaisin pheromones seems to be the solution to improve social cohesion during attacks, but also to solve zootechnical problems related to the stress caused.

Tests in real conditions will be carried out on herds in the Alpine National Park. 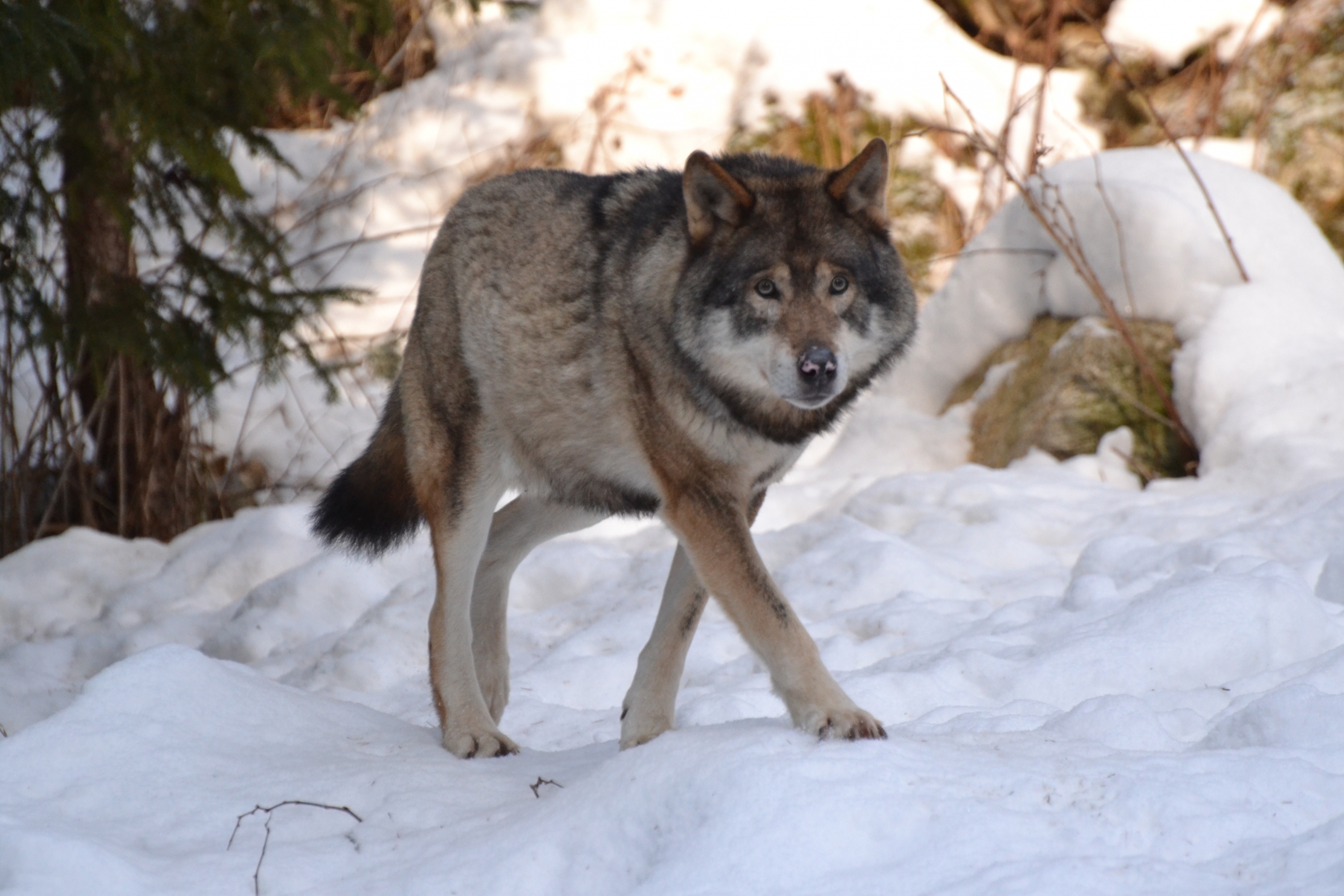 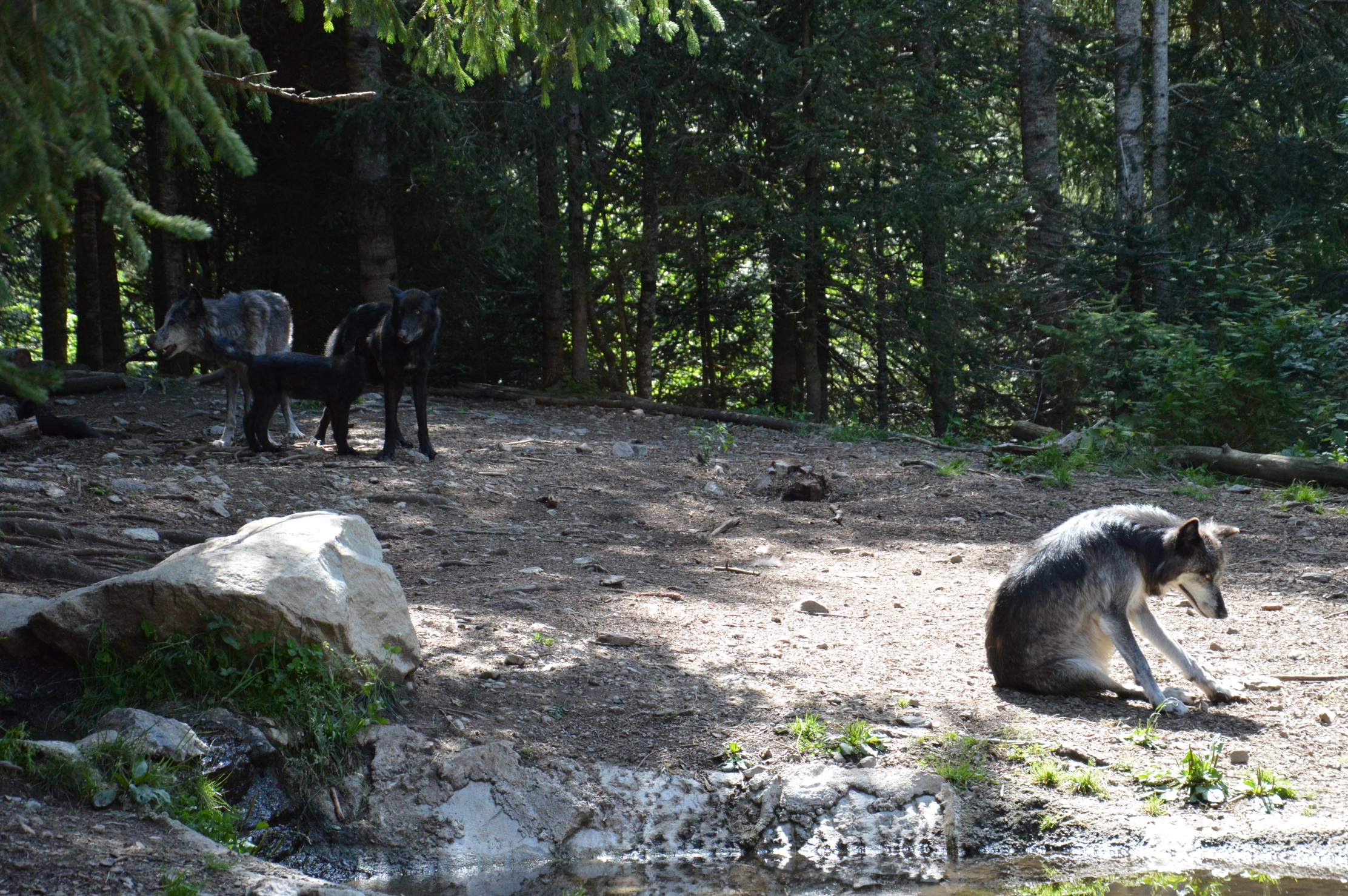