The development of modern chemistry and pharmacology had given hope for a bright health future, both for humans and animals and plants.

By discovering the environmental and health impact of pesticide residues, but also medicines, man became aware of a cruel reality:

Any intrusion into natural equilibria leads to considerable upheavals, the price of which is often higher than that of the phenomenon which led to intervention.

To this harsh revelation was added another: the organisms we sought to destroy have adapted. We know today that from mite bacteria, from insects to rats or mice, resistance has emerged, which defy our response capabilities and make the situation more and more untenable.

At the same time, the creation of new molecules, based on the principle of creating synthetic structures capable of interacting with cell receptors, is stalled. The number of new molecules is falling freely: this phenomenon is not the result of a lack of genius among chemists and pharmacologists, but the exhaustion of possibilities. We need to find a new paradigm.

The challenge is therefore to find new ways to interact, to influence living processes, in such a way that man can maintain his physiological balance, while respecting that of other living beings: absolute conditions for a real sustainability of our development on Earth.

It is based on this concept of interaction, which is more promising than the intrusive and invasive approach, that it becomes obvious to question the communication system that connects all living species.

The challenge is therefore to write new pages of pharmacology by creating a pharmacology of communication to allow humans to surf the gigantic network available to them: the ChemoNet. 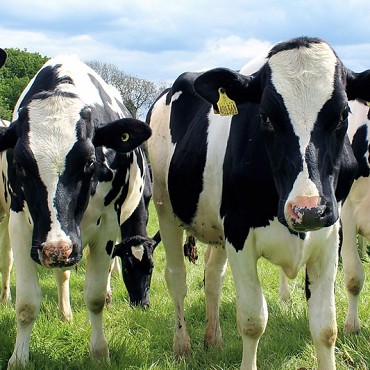 The development of modern chemistry and pharmacology had given hope for a bright health future, both for humans and... 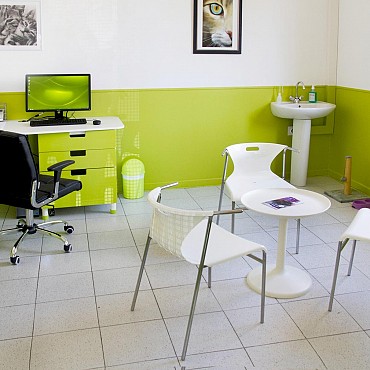 Discover all the Services and Departments in IRSEA at Apt.
Names, first names, photo, and job of each members of... 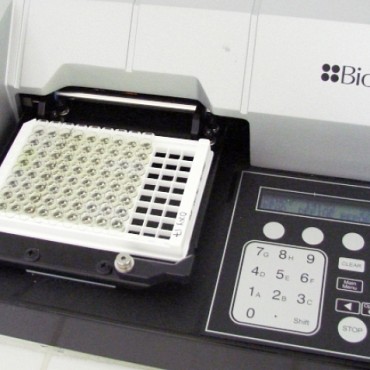 As part of the evaluation of research products at IRSEA, the Institute has developed resources to evaluate the... 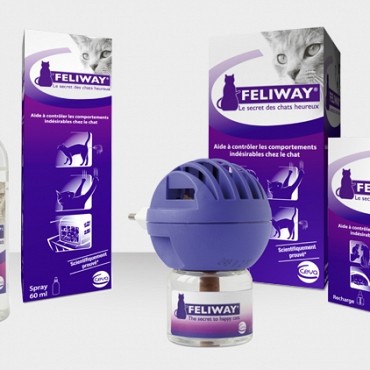 The patented applications resulting from this work are subject to licensing agreements with pharmaceutical... 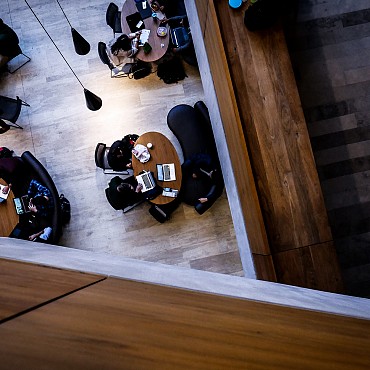