The power of pheromones

Pheromone is a chemical molecule secreted by an animal, which leads to specific behaviour in another member of the same species. They trigger a response in an individual that can be behavioural (e.g. flight) or physiological.

- Sex pheromones: These pheromones are emitted by a mammal or insect. The aim being to indicate to the animal of the opposite sex its readiness to be fertilized.
- Track pheromones: these are known in ants in particular, which when they go from the anthill to a food source mark their route, allowing other congeners to follow the track.
- Aggregation pheromones: these are emitted by males or females to bring individuals together. They are found particularly in social animals. For a solitary being on the other hand, this substance is not useful.
- Alarm pheromones: these are substances released in the event of injury or attack, they trigger escape or aggression in other individuals of the same species.
- Territory pheromones: these are found in mammals, in the urine of dogs and cats for example. It is a way for them to mark the territory and to locate it.
- Recognition pheromones: they allow an individual to be identified as being part of the group or not. In dogs, for example, they provide information about the identity of the transmitter. (his sex, physiological state, etc.).
- Finally, there are soothing pheromones, which allow an animal to feel good in an environment that has been modified, for example. The animal will surround itself with familiar smells, which will reassure it.

The institute is interested in these pheromones in order to understand the living world around us, to be able to interact with it using its codes. The aim is to achieve perfect cohesion between man and animal.

Thanks to our research, we have been able to identify the F3 secretion known worldwide as Feliway®. We don't stop there, as we also offer a wide range of pheromone based products that soothe other animals, such as horses, dogs, pigs and chickens. 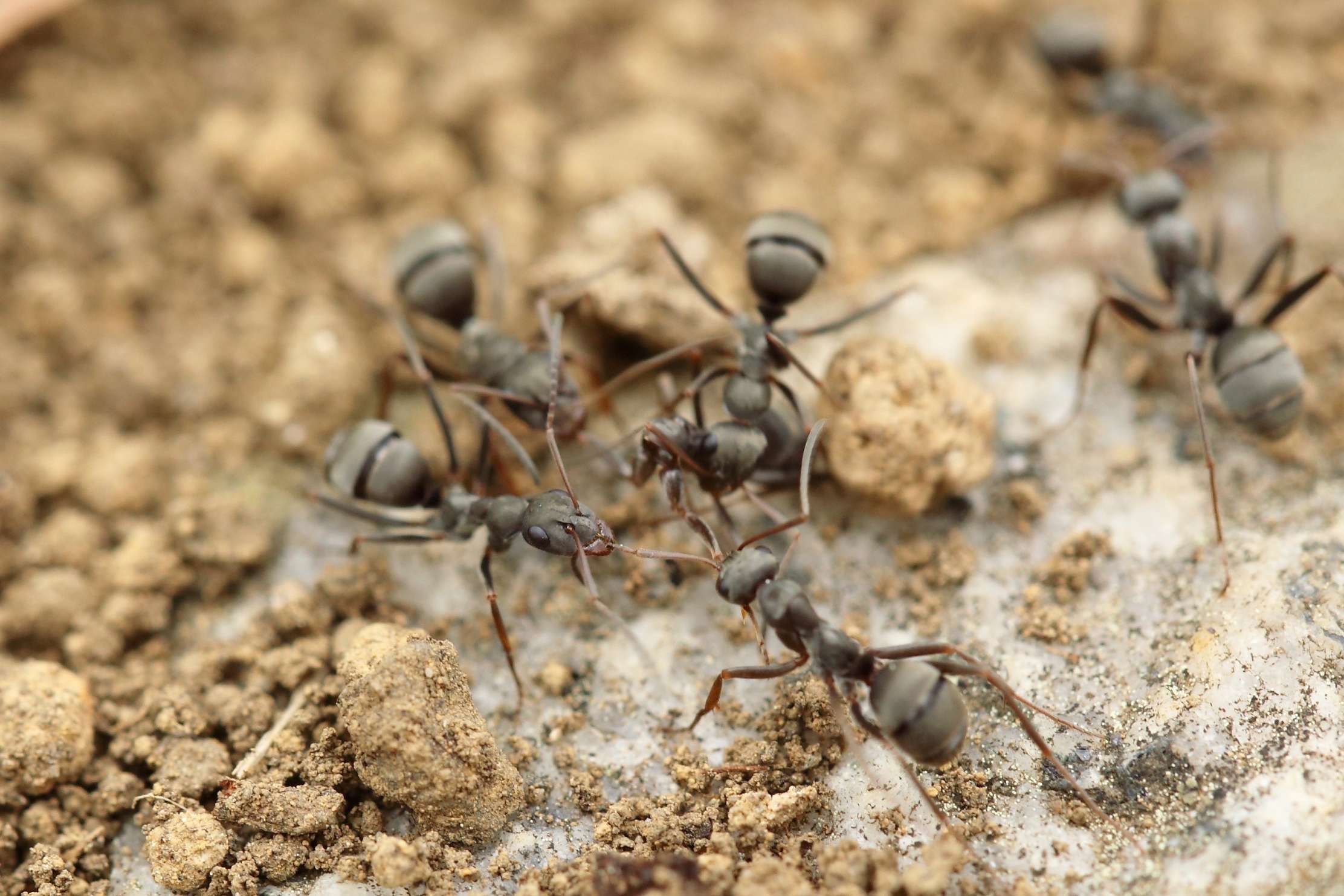